Each year, the members of the Berkeley Hills Fire Company elect a number of Company Officers to lead both the emergency operations and administrative business functions of the Company. Below is a listing of the current positions and those who hold them. 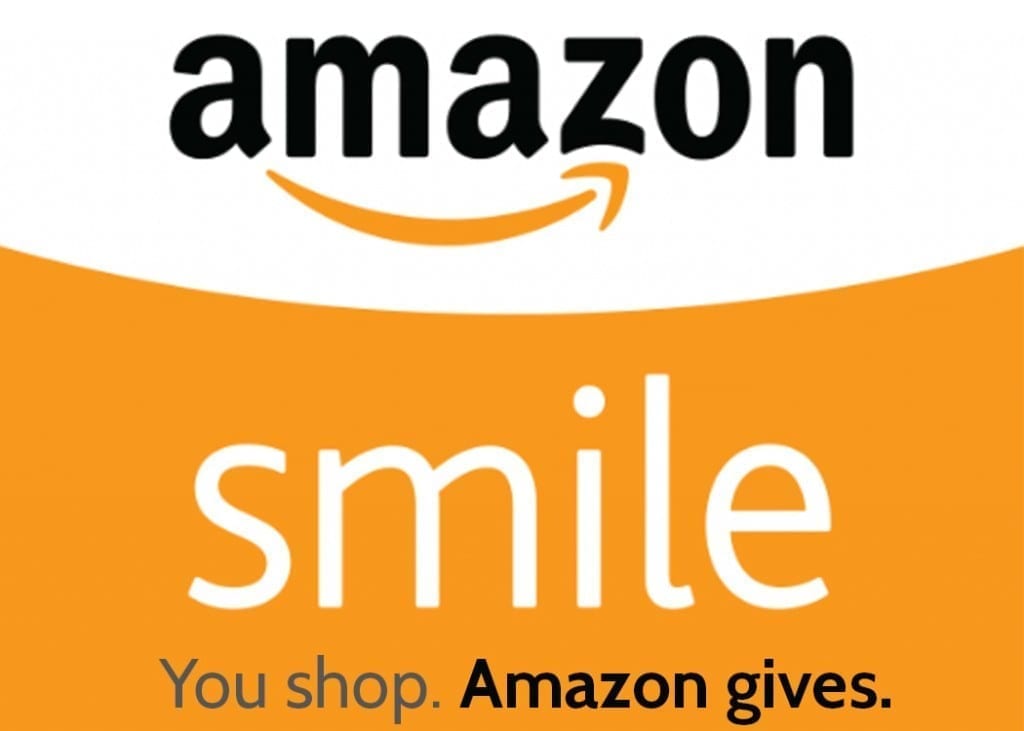